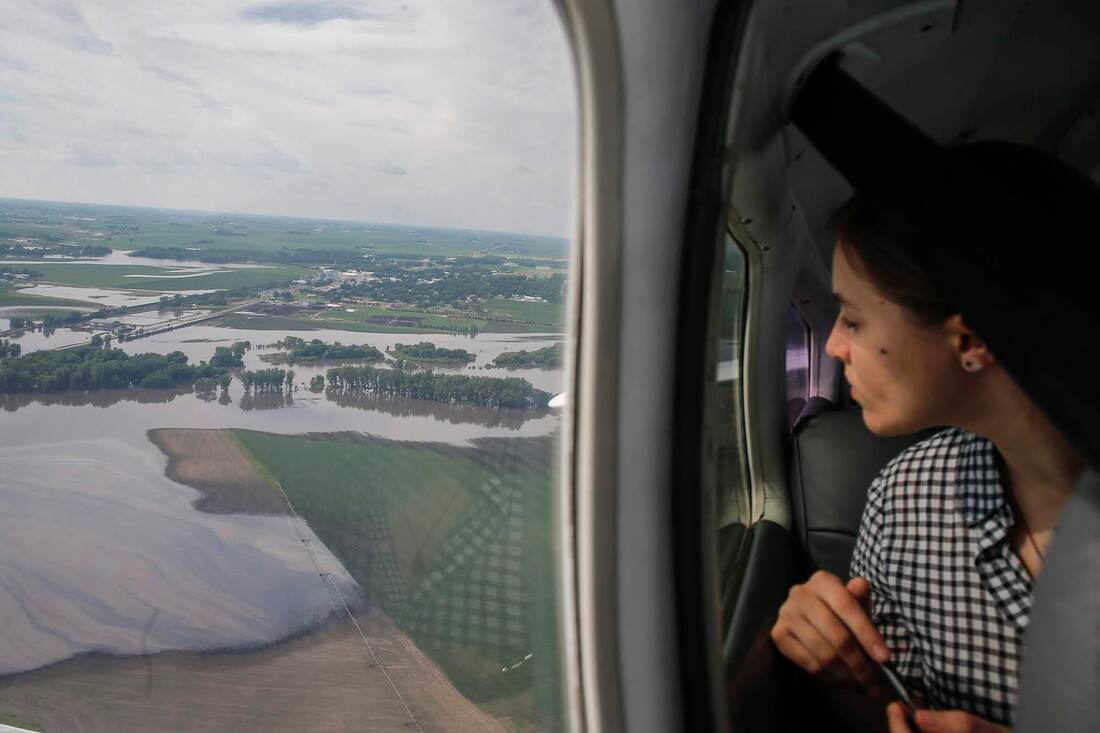 A fiction crime novel, The Red Dragon, first sparked my interest in journalism. Thomas Harris, before bringing the character Hannibal the Cannibal to life, worked for a short time as a journalist. Reading this as a sophomore in high school who didn't know what she wanted to do with her life, I thought, "Huh, let's see what that's all about." Good thing I flipped to the back of that book to read about the author because now as a senior at Iowa State I couldn't imagine studying anything else.

I am working on majors in journalism, international studies and French. Since coming to Iowa State, I have worked as a police beat reporter, politics and administration editor, head news editor and managing editor at the Iowa State Daily. I have also worked for my hometown newspaper, The Northwest Herald, and Iowa's largest newspaper, The Des Moines Register.

In the past four years, I've gained many technical skills such as editing, AP style, lead writing, but more importantly I have learned how to adapt. After only one semester at the Daily, the news editor position in charge of politics opened. My initial thought was, "I'm only a freshman. I don't know if I'm ready for a leadership position." My better thought was, "Well, we will find out when we get there."

In my third year after working on podcasts for a short time, one of the top three positions opened up at the paper. Even though it meant late nights and longer hours, I went for it. All these experiences led me to my senior year. On top of my class responsibilities, I commute to The Des Moines Register several times a week to work as a breaking news reporter. The crime reporting and feature stories in-between make the commute worth it.